Please find below some patient stories highlighting how focal therapy has successfully treated their prostate cancer.

Steve was ready to have a radical prostatectomy and then he found The Focal Therapy Clinic .

When Barry was diagnosed with prostate cancer the treatment options he was given were unappealing. Jackie decided to do some independent research and found The Focal Therapy Clinic. Barry has now been treated successfully with HIFU Focal Therapy.

Jackie believes that although Barry is 75 he should not be pushed towards hormone/radiotherapy treatment as he has many years of active healthy life ahead of him.

Barry is a patient of The Focal Therapy Clinic’s Raj Nigam. Journalist and publisher Graham Ogilvy joins OnFocus to discuss his recent experience with a prostate cancer diagnosis in Scotland that ultimately led him to seek treatment in England, and offers strong advice for men in Scotland to question the “blunt instruments” that are the default diagnostic and treatment offer there.

Press play in the audio player below to hear the interview. 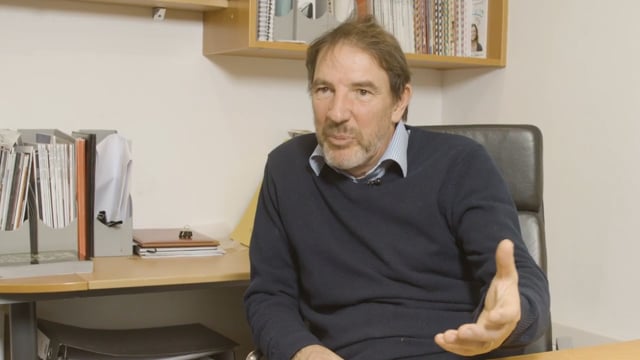 My name is Perry Letcher. I am now 58 years old, writing this in May 2020. 5’9 ½, 11 stone 6 and an active sportsman – Cycling and running between 7-12 hours a week, considerably more when cycle touring. I am non-smoking recovering alcoholic with 10 years sobriety. 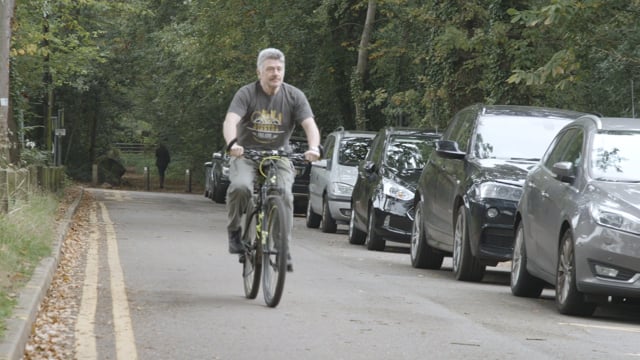 Bruce was not a candidate for Active Surveillance and needed treatment because of the fact that his cancer was close to the edge of his prostate gland. HIFU Focal Therapy was a great option for him allowing him to avoid the trauma of a Robotic Radical Prostatectomy.

Bruce is a patient of The Focal Therapy Clinic’s Mark Laniado. Patrick O’Mara, an accountant from Kent, is 55 and a dedicated Wimbledon FC fan. Like WFC, he values second chances and the support of his fans.

In 2012 his employer, KBR, offered him an overseas assignment in Saudi Arabia. With his children grown and his partner supportive of the idea, he decided to go for it.

A routine medical review was required to undertake the assignment, during which Patrick was offered a PSA test — which he declined. TFTC patient Mark Stubbs discusses how seeking a second opinion for his prostate cancer diagnosis and treatment led to an unforeseen approach and better outcome.

Press play in the audio player below to hear the interview. Graham is 75 and lives in Haslemere with his wife Diane. They enjoy walking and travelling, following his action-packed career in international banking which involved living in multiple cities across the USA and Asia. As Graham puts it, he was sent on these overseas posts to fix problems needing fixing – experiences he drew on when he was diagnosed with prostate cancer in 2015. 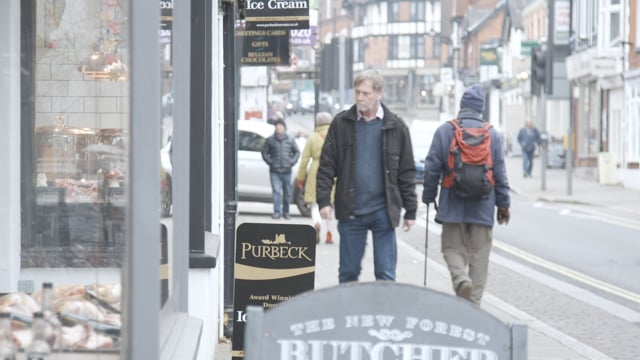 Dave is a patient of The Focal Therapy Clinic’s Tim Dudderidge. 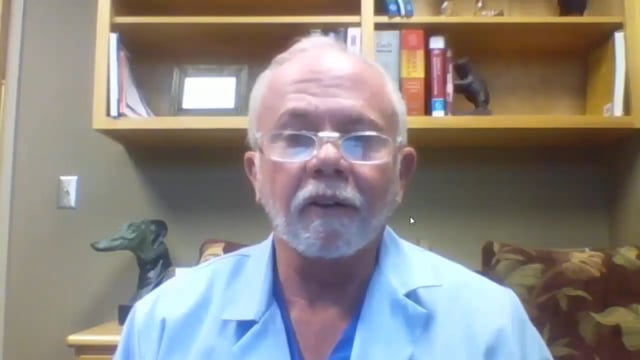 “It was one of those situations where you think, how could this happen to me. I treat disease every day of one form or another and now it is coming my direction. I then got on the internet, like anybody would, and began to search what my options were… and I discovered HIFU.”

At The Focal Therapy Clinic we are passionate about prostate cancer sufferers knowing about all of their treatment options.

“I was so grateful that there was an alternative for me. You know for sure with hormone therapy/radiotherapy/full prostatectomy that you are not going to be back to normal. It gave me hope, and everything was realised that I wanted to be realised.”
Jim
“My initial phone conversation was good and very clear about the possibilities and I felt happy about the idea of HIFU.”
Viv
“I was treated very professionally by the staff at The Focal Therapy Clinic and compared to the options I was offered here in Ireland it completely saved my quality of life. For that thank you.”
Tom
“I had felt concerned about undergoing hormone or radio therapy which is what he had been offered, and this concern was affirmed by my conversation with Brian, who recognised it was 'a hell of a thing to do'. I decided that HIFU sounded by far the best option.”
Denis
“HIFU is something people need to be aware of – I believe this treatment should be more widely available and more widely promoted. It wasn’t something suggested to me as a possibility by my urologist and I actually raised it myself. I would recommend HIFU and in fact have recommended it to others.”
Keith
“When I contacted FTC, Brian went through everything that can happen – it was good to speak to someone knowledgeable and empathetic. Talking to him opened my mind about what options there were.”
Prostate Cancer Patient
“Following my conversation with Brian I had a consultation with Mr Dudderidge at Spire clinic who recommended me to have radical robotic surgery, following CT scans. This has been successful so far. My decision was made following the expert advice of Mr Dudderidge and I am very pleased with all of the information and expertise in my treatment both from Brian and Mr Dudderidge.”
Andrew
“If it hadn’t been for you I wouldn’t have found Mr Dudderidge so I can’t thank you enough.”
Vernon
“I found Brian's information and advice to be excellent. I felt he was the kind of person I could call any time and that he helped me through the process.”
Paul
”My treatment, and pre and post info, was great. I had opportunity to have HIFU and Tim was very positive in difficult times being the start of the pandemic. The result is so far very encouraging and I would recommend HIFU to anyone assuming they are in the right profile; indeed I have since to several friends.”
Richard
“The side effects were nothing major and have now cleared up, and the pain went away within a couple weeks – it was better than having your teeth out! When I was doing my research about treatment options after my diagnosis there was a lot of bad press and negativity: then I found HIFU and it was so reassuring to know that there was something out there that was less scary.”
David
“Just a short note Brian to thank you for your advice which is very much appreciated.”
Keith
“I found is I was reading something that says, you know, are you happy on active surveillance? Within two hours, I had filled in the online questionnaire. And it wasn't so very long before I got a call back from Brian.”
Perry
“My conversation was very useful. At the time I hadn't been aware it was possible to get HIFU on the NHS, I understood it was only normal if you partook in a trial. I had a consultation with Mr Nigam where I learned he could have it done on the NHS.”
David
“I hadn’t wanted to have either several weeks of radiotherapy or to have my prostate out – my wife and I wanted to be able to continue to enjoy our life together as normal, and focal therapy was the best way for that.”
Jim
Previous
Next

Several trends are driving progress in the awareness, effectiveness and availability of Focal Therapy to men with localised prostate …

Managing prostate cancer in an era of delayed diagnoses

A summary of two recent reports showcasing prostate cancer patients are not likely to get diagnosed at an early stage.